Tyler McMahon
Laura Loss came of age in the 1980s DC hardcore punk scene. A decade after tragedy disassembled her iconic band and DIY movement, she finds herself serving coffee in Seattle.

While on a reluctant tour through Montana, she meets Sean and Nathan, two talented young musicians dying to leave their small mountain town. Nathan proves to be a charismatic front man and song-smith. Sean has a neurological condition known as synesthesia, which makes him a genius on lead guitar. With Laura's guidance, the three of them become the Mistakes--accidental standard-bearers for the burgeoning "Seattle Sound."

As they graduate from old vans and darkened bars to tour-buses and stadiums, Laura's newfound fame exceeds anything she experienced in the eighties. When the band finally comes apart, the fans and critics blame Laura. Years after the fact, she tells her side of how the Mistakes were made and unmade. 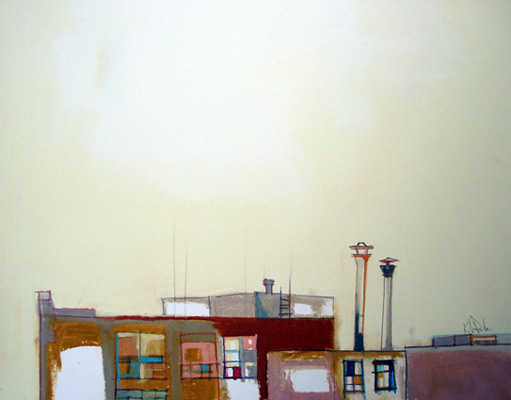